How empathy can make for better business in Africa  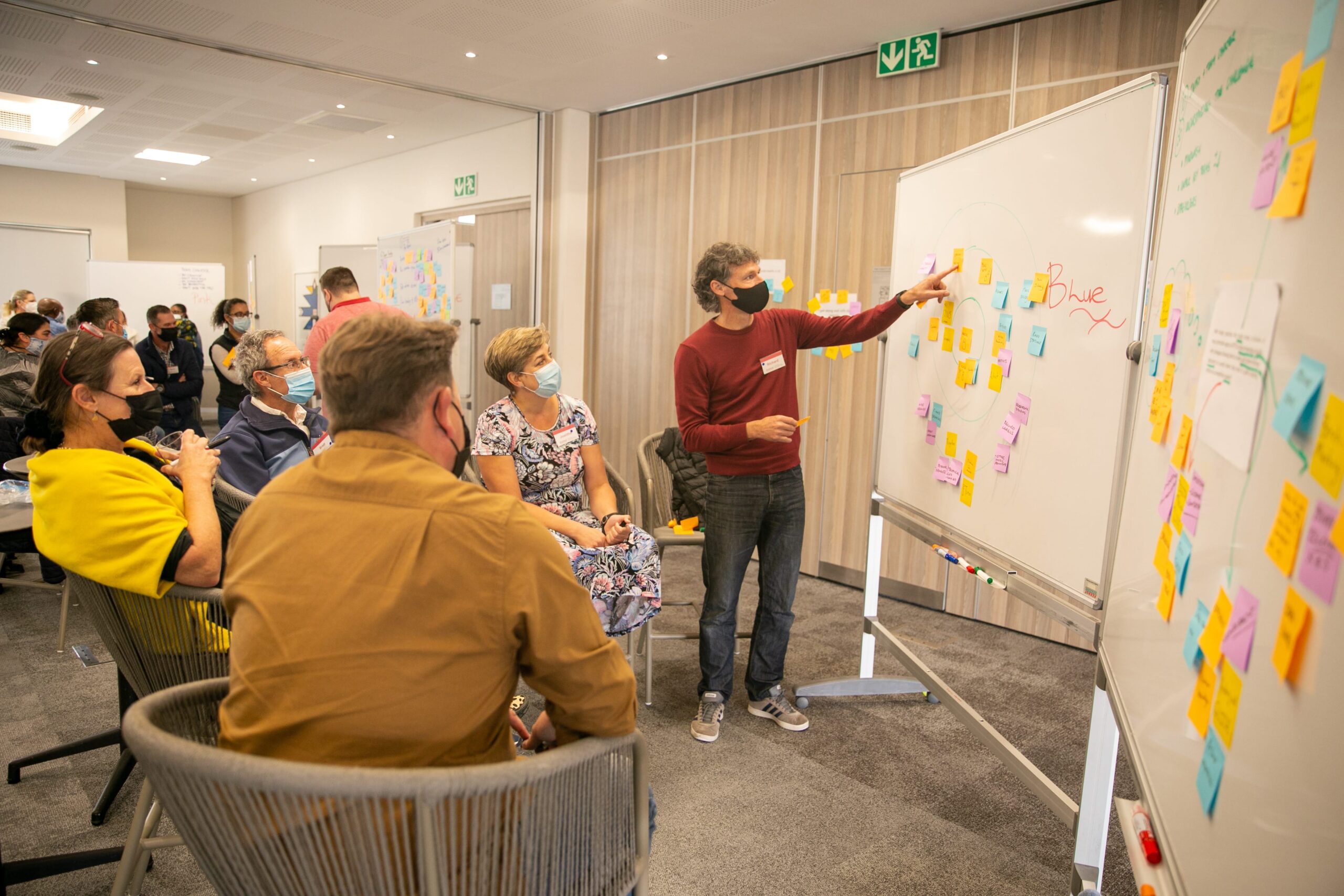 Recent studies show that putting users first can be a game changer, giving organisations the edge – and helping to find new answers to some of the continent’s most intractable challenges.

When award-winning African energy startup Mobisol launched in 2011, its founders knew that they wanted to address electricity challenges in parts of rural Africa, but they had no clear idea how they were going to do that.

Instead, says Mobisol’s co-founder Klara Lindner, they made a point to first find out exactly what potential users wanted – and could afford.

Over a few field trips, the company discovered that people wanted electricity for more than just powering their lights, as was widely assumed at the time. They also wanted to keep their mobile phones, televisions and radios running. The researchers also learned that customers valued a sense of ownership, which allowed Mobisol to come up with a big-picture solution beyond just the right tech. The approach paid off. Today, Mobisol – since acquired by a French energy company Engie – provides over 150,000 solar-panel home systems to some 750,000 people in rural parts of Tanzania, Rwanda and Kenya.

The surprising power of empathy in solving problems

At the heart of Mobisol’s approach was a little thing called empathy; the ability to understand and share the feelings of another. While you might think that this is a term more likely to be heard about on a yoga retreat, it’s finally getting the recognition it deserves in the world of business.

Empathy enabled Mobisol’s developers to better understand their customers thoughts, wants and motivations and to build a better product that people wanted to buy because it solved a real challenge they had. To say nothing of successfully addressing the thorny problem of energy access on the continent. In Africa, an estimated 600 million people do not have access to energy.

A graduate of Germany’s Hasso-Plattner Institute School of Design Thinking (or HPI D-School), Lindner calls the approach ‘service design’ or ‘human-centred design’, concepts that are embedded in design thinking. Design thinking, in its turn is a problem-solving model that is fast gaining traction in the world because of its growing reputation in improving products and services. Many consider it a way of thinking and being in the world and some of the world’s leading brands, including Apple, Google and Samsung, have internalised the approach. Leading universities around the world also teach the related methodology.

Design thinking’s origin story is fuzzy – a slow, organic courtship between architectural and engineering theory on the one hand, and management practice on the other. However, there is broad consensus that the approach takes its cue from how designers approached a task: yes, there is regimen, but also a lot of free-wheeling creativity that allows for cul-de-sacs. One writer, in tracing design thinking’s history, compared the “problem-focused” approach of scientists to the modus operandi of designers: “designers were solution-focused problem solvers who chose to generate a large number of solutions and eliminate those which did not work”.

Not being too attached to the outcome creates a lot of freedom and as such this is a mindset that is being put to work in finding creative and innovative approaches to many of the world’s complex and wicked problems that have defied solution from more conventional approaches.

Initially, design thinking found an apparently natural fit in the booming tech industry where companies were battling to stay one innovation ahead of each other. But a recent study shows that today it is being applied to a slew of problems across industries and contexts from manufacturing to health in Europe and the US. In Africa, too, the approach is gaining ground, not least because this is a continent that is rife with intractable challenges that urgently need new approaches. But more than that, Africa is also a literal land of opportunity where the innovative and the bold can almost certainly make inroads – as Mobisol did.

Examples abound of African innovators and companies applying the principles of human-centred design and service design in their inventions and businesses. From corporates like Deloitte, that uses design thinking to inform its strategy and delivery as well as to promote a culture of diverse insight, analytics, collaboration and observation to solve problems and develop new offerings for clients, to a host of mobile phone apps that apply design thinking principles to address healthcare challenges amid the continent’s familiar infrastructure shortcomings.

There is much in these examples that we can build on and learn from when it comes to developing successful business models that work in Africa.

Nigerian entrepreneur Bosun Tijani, arguing for the potential of these approaches in Africa, points out that to build a competitive, inclusive and sustainable continent we have to be thinking deeply about the system and the users as much as we think about the product or technology. Too many otherwise clever innovations have failed or stumbled in Africa because originators imagine that these technologies can and will work in isolation. He cites uber as an example. A sound technology that works in other parts of the world, but is struggling to gain a foothold in parts of Africa, because the ecosystem here by and large does not readily support the acquisition of good cars to join the system. “You can come up with the best innovation but if the system that needs to deliver that is not appropriate, you are in trouble,” he says.

As Tijani powerfully says, the Africa we desire is not going to happen by accident. Design thinking and human-centred design with their emphasis on empathy and collaboration alongside creativity and rigour, offer us as a tried-and-tested route forward.

Richard Perez is the founding director of the Hasso Plattner d-school AFRIKA at the University of Cape Town.

More insight into human-centered problem solving can be found at: https://dschoolafrika.org/learn-design-thinking/